In the image, the service node reached timeout after 10 seconds, however the bot did not send an error message 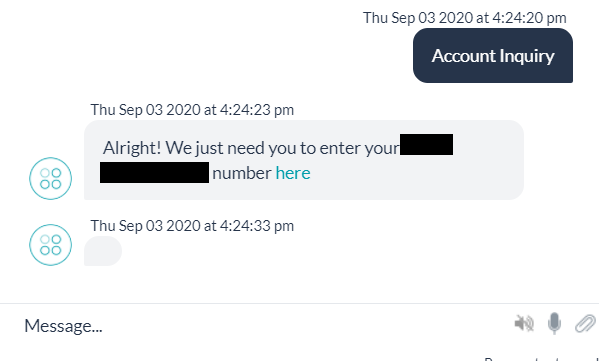 The logs indicate an Intent Failed/Abandoned with reason service node failure. The bot did not go back to the Dialog Node that it was originally from 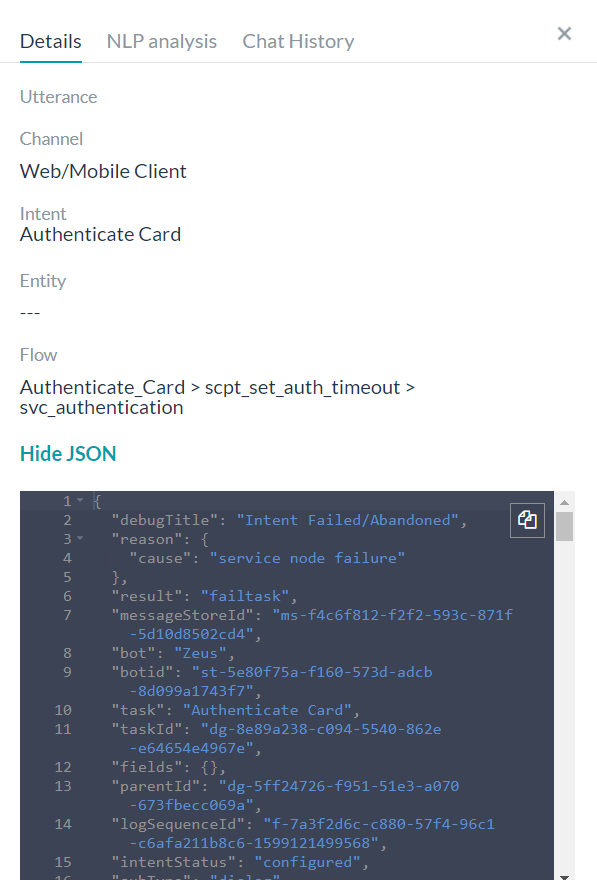 We are able to replicate the issue and we have communicated this to our engineering team.
We will update you soon.